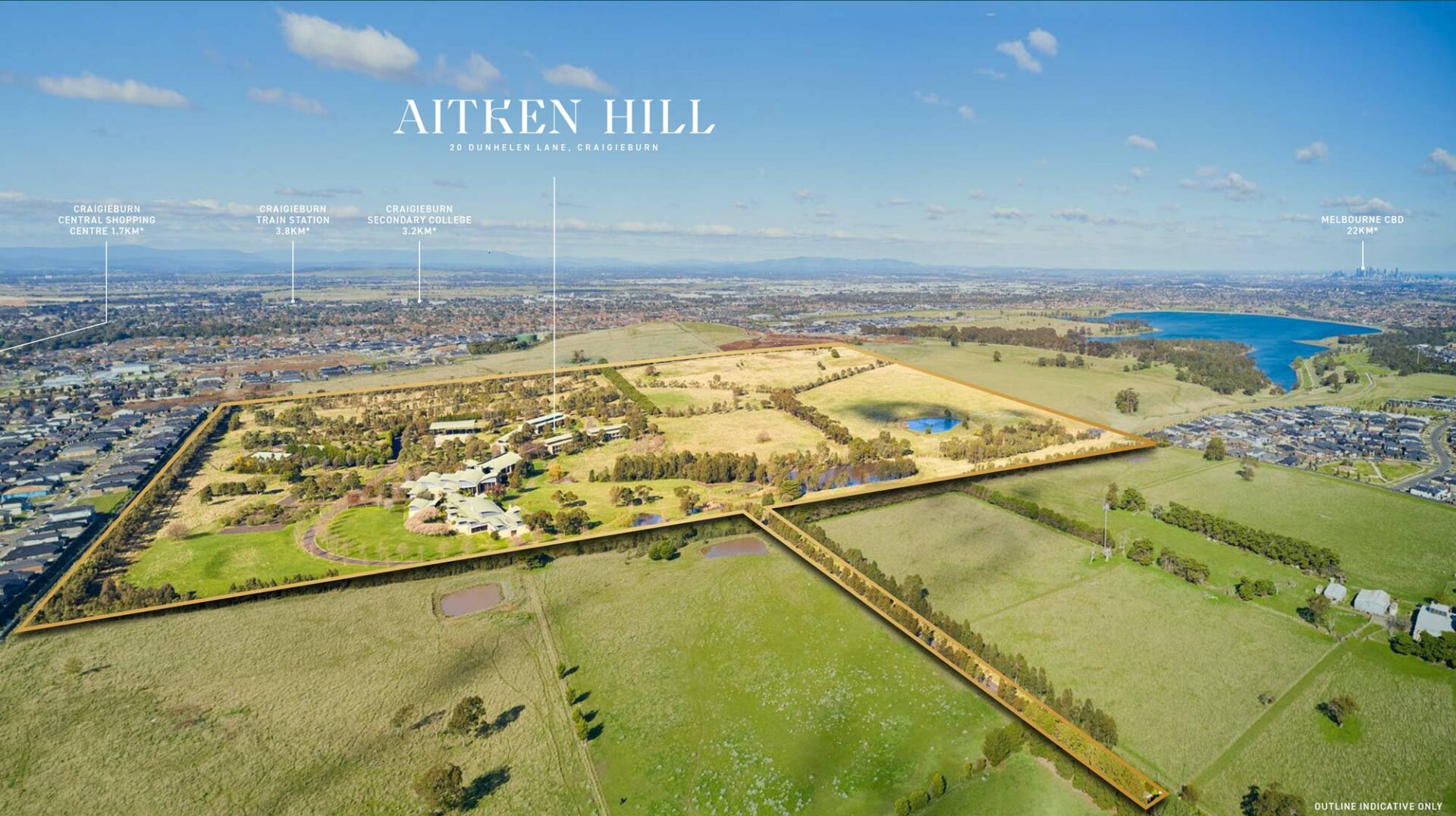 The 68.4 hectare facility was formally listed two months ago by PwC Australia as receiver and manager for China based HNA Group, which declared bankruptcy in January.

It was also touted off-market about two years ago – the mooted price then was $110m.

Biggin & Scott Land’s Andrew Egan and Frank Nagle with CBRE’s Scott Callow and David Minty brokered the latest deal, which is yet to settle.

Last week, HB Land announced the purchase of 45.61ha across four parcels at Mickleham, abutting Craigieburn, with plans for a 609 lot subdivision.

That deal, with the Deague family, was estimated to be worth c$80m.

It also recently spent a total of c$35m on two Queensland residential sites – at Gympie, north west of the Sunshine Coast, and Brisbane’s Park Ridge.

Prior to then the venue was owner occupied by BHP.

The conference centre includes 6000 square metres of function space and a 124-room hotel surrounded by sporting and leisure facilities – none of which has operated since COVID.

This pocket of Craigieburn, near the Greenvale border, is about a 15 minute drive to Melbourne Airport (story continues below).

The sharp rise in Aitken Hill’s value over the last two decades is attributed to its development upside.

Surrounded by new housing estates to its north, east and south – and classified within the Craigieburn West Precinct Structure Plan – about 45ha can be replaced with low density residential, potentially yielding over 630 lots.

Another seven hectares can make way for an aged care complex.

The property is within a kilometre of Craigieburn Junction, which QIC acquired from PGIM for $135m in September.

The Aitken Hill sale comes eight months since HB Land paid $73.2m for a 59.8ha parcel in Tarneit, west of Melbourne, with plans for a 755-lot residential subdivision and 3.5ha school.

Also in March, the developer spent $16.2m on an 8.31ha block at Officer, south east of the city, which was recently launched as a 119-plot housing estate, Carrington.